This week I attended an in-depth panel discussion on the state of the Nashville real estate market. On the panel were leading developers, brokers and lenders who discussed trends they are seeing.  This week we report the major themes. 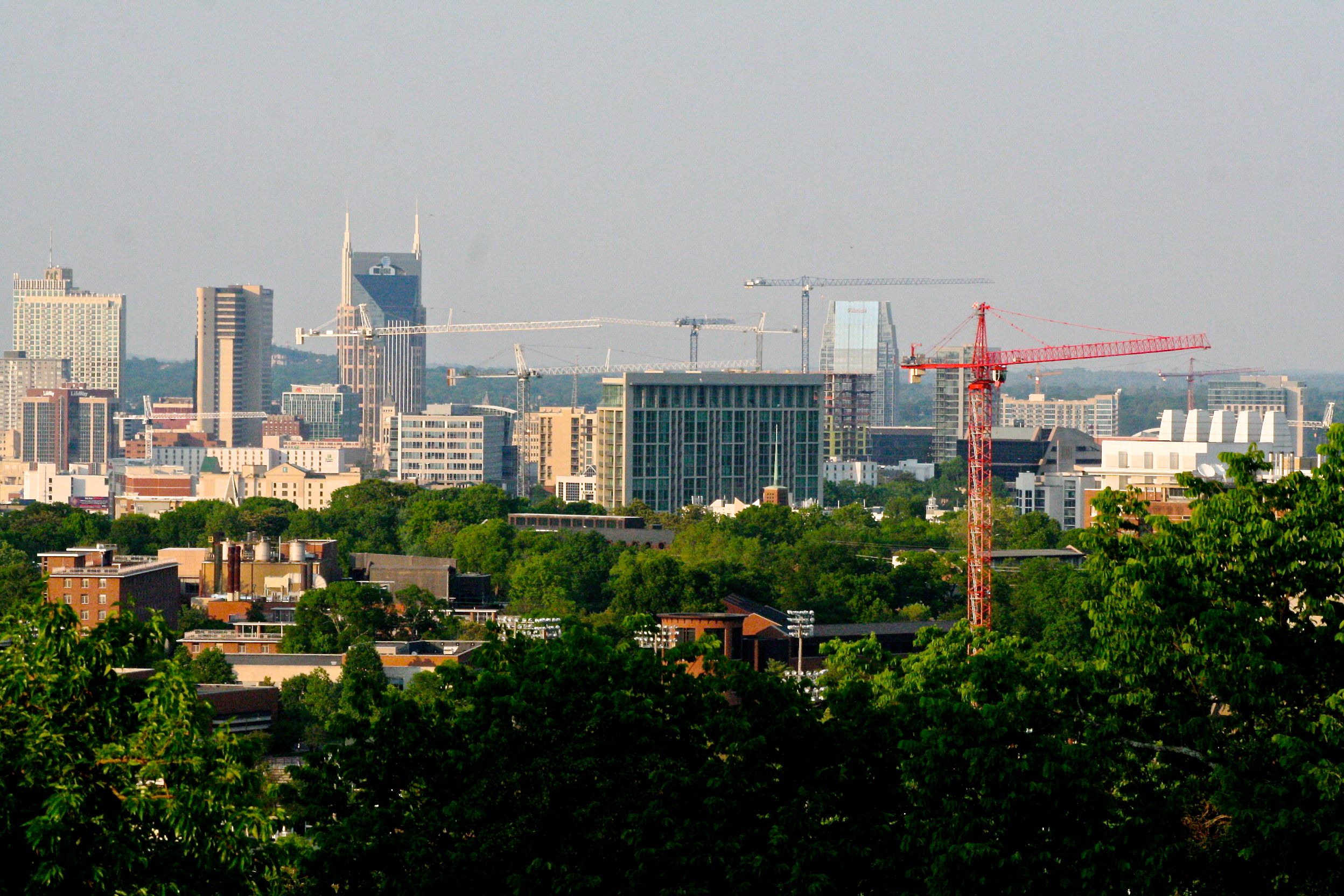 Strong job growth is driving the market across property types.  One presenter noted the Nashville area is gaining 30,000 jobs in 2016, and a similar growth rate is expected in 2017.  These figures are consistent with recent publications. Forbes ranks Nashville No. 4 in job growth in its annual ranking of best cities for jobs, moving ahead of Dallas and Austin, Texas in 2016.  Williamson County is hot.  It and four other U.S. counties are adding jobs faster than anywhere else in America.

These five areas of the U.S. are adding jobs faster than anywhere else

Occupancy rates are high, which are driving rental increases and incentives for continued expansion.  Residential real estate occupancy is at 95%.  Additional factors driving residential real estate construction are a) that the market was undersupplied following the last downturn of 2007-2008, and b) home ownership rates have declined from around 69% to 63%.  Office market occupancy rates mirror residential; Class A office space occupancy is even higher.  New Class A office space is being quoted at rates unheard of just two years ago.

Nashville still is poised for continued growth, but projects are becoming harder to “make the numbers work.”  Developers are finding it challenging to find good sites that can be financed and brought to market profitably.  On the flip side, tenants are finding the cost of doing business rising.  Is Nashville real estate becoming overheated?  According to one banker, developers have more “skin in the game” than in earlier real estate cycles, so greater cushion exists to weather a soft patch. With occupancy and job growth currently strong, this is not a formula for overheating in the near term.  The presenters’ comments are consistent with an article that appeared earlier in the year.

Nashville’s traffic issues—a by-product of growth– require a regional solution.  Nashville’s traffic problems are recognized, but they are not as bad as other cities.  Interstate 840—now that it is a complete by-pass of Nashville—will help with congestion once it is better utilized.  If additional traffic solutions are not started soon, indeed, it will become a much worse problem in the years ahead.  Any transit solution will require a regional approach.

We hope you enjoy reading this commentary and these articles.  Please forward to your family and friends.

About the Author: Thomas